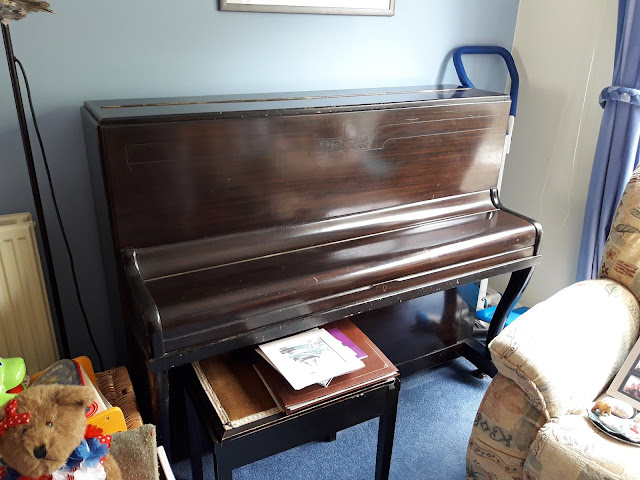 Breaking the silence. Marion's been in the UK visiting family over the past few weeks, and there have been a lot of pianos involved.

In no particular order, we're going to share a few here. We're all still learning about pianos, so it's been a useful field trip as there aren't many of them in Kigali. One of the most educational experiences was visiting Aunty Anna and cousin Tamsin. Tamsin and her partner, Guido, came to Rwanda last year. You can check out her blog here (takes a while to load). They even blagged a front-row seat at Kwita Izina, the annual gorilla naming ceremony.


It was fantastic to catch up with family, and Aunty Anna even made a special Africa-themed chocolate cake. 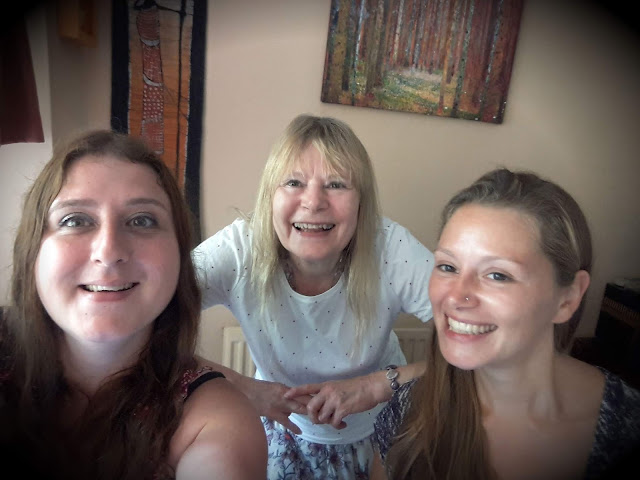 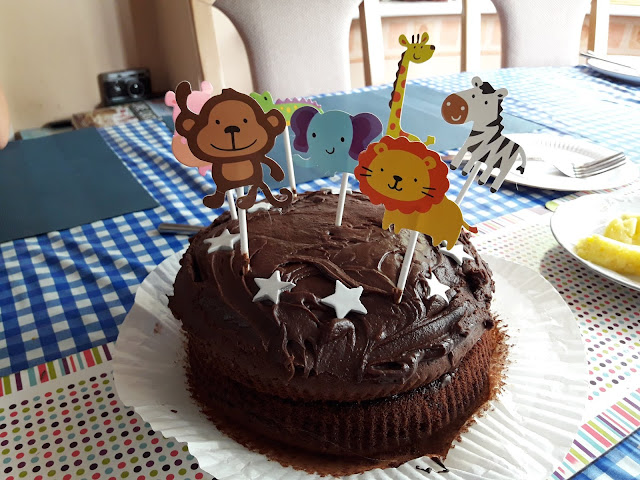 But before any of that could be eaten, there was time to explore the piano in the corner of the room. If there's a piano anywhere in the room, Marion will take it apart.

All pianos are slightly different inside, but no one was expecting this... 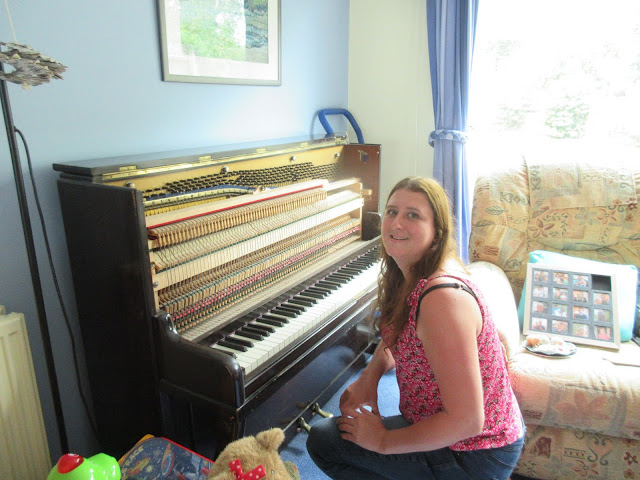 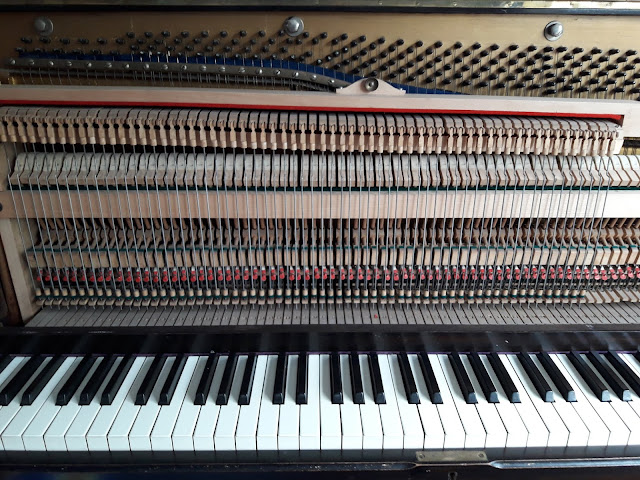 Apparently, it's called a 'birdcage', or an 'over damper'. The dampers are above the hammers and connected to the keys on long, thin wires which give the action its birdcage appearance. Truly fascinating design, but a nightmare to tune. This one at least has enough space to insert a tuning hammer, but no room for the tuning dampers.

There was no obvious maker's mark or serial number. It's probably behind the action, which looks like it would be quite a job to remove.

It also has another unusual aspect in that the strings are strung vertically, rather than overstrung.


There was a little silver key taped inside the lid, and a rather spooky story that, one night, the piano mysteriously locked itself.

According to this fascinating article on birdcage pianos, they're usually later models from around 1900s-1930s, with one manufacturer, Berry, continuing in England until 1954, mostly putting actions into older, reclaimed casings. The likelihood is that it was built by Kemble. If there is a K before the serial number, this would confirm it. It's in very prim condition inside, and the keys are plastic rather than ivory, so I'm guessing somewhere between around 1935-1945, unless it's a later Berry action placed inside an older casing.

A truly impressive, if somewhat convoluted, approach to piano-making. 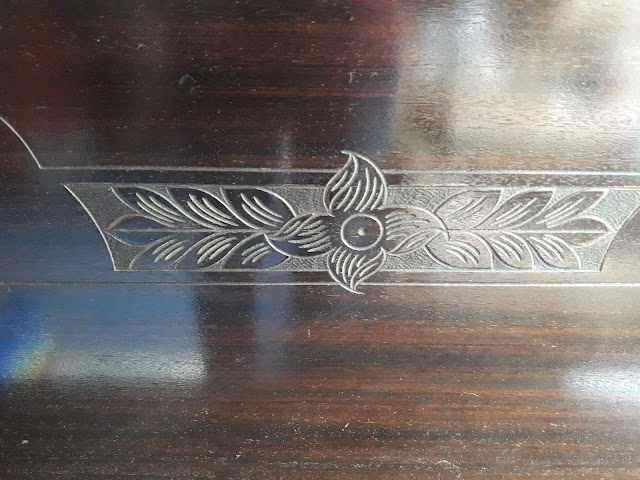 Sorry we've been so quiet. Marion's in the UK at the moment and Désiré is busy with his carpentry business. Here's a little video clip Marion made from Hollowell Steam Rally last weekend, which is the next village along from where she grew up. Some nice shots of musical organs, but also serves to illustrate the difference the steam age made to industrial progress. Piano posts to follow shortly.
at 13:40 No comments: