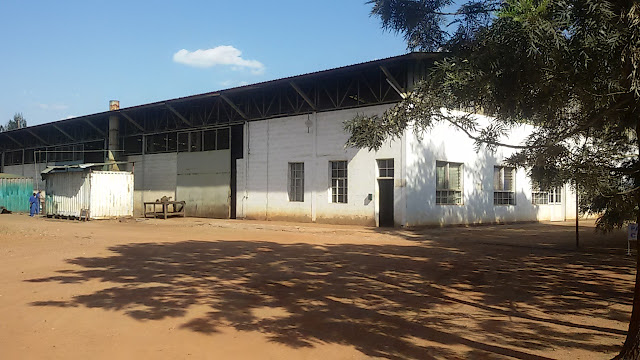 It's a sunny 27c in Kigali at the moment.

We've just got back from meeting the team at Chillington. This is where we're going to attempt to forge the second string frame. These guys are more used to producing industrial equipment, and the fine detail is giving them the same headache it gave Alex (the hitch pins and tuning pin holes), but we're going to give it a go. They seem excited about the project.

Unfortunately, our main problem at the moment is that Indiegogo still haven't released the funds. Considering they take a large chunk of the money we raise, a sense of urgency would be nice in return. Apparently, it takes up to fifteen working says. Our campaign ended on 12th June. That means we should receive it by next Monday.

On the up-side, initial calculations suggest that building the prototype might not cost quite as much as originally thought. Especially if we go into production, as both the strings and the frames reduce in cost the more you order.

Especially with the hammers stuck in the post to Nairobi, and needing to put Lirika's frame back in its case to take measurements before we can order strings...

Something's Got To Give 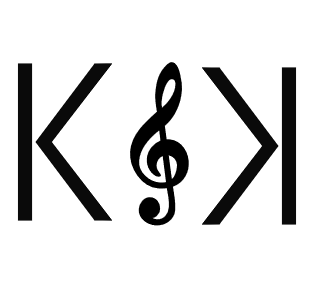 Well, no one said building a piano would be easy. You weren't expecting updates full of sugar and sunshine, were you? Where would be the fun in that?

We've been a bit quiet because we're still waiting for Indiegogo to transfer the funds. Apparently it takes up to fifteen business days from the close of the campaign, and we're only on day ten. Hopefully it'll come through soon.

So, basically, the whole piano. 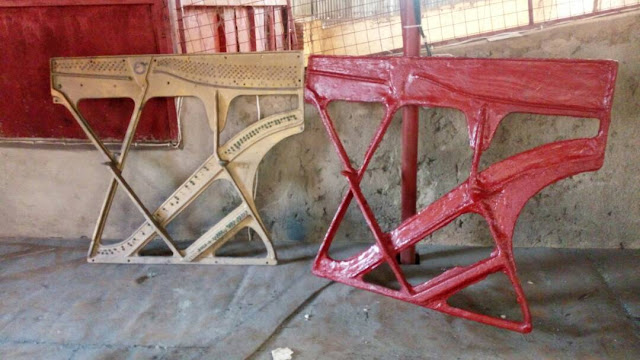 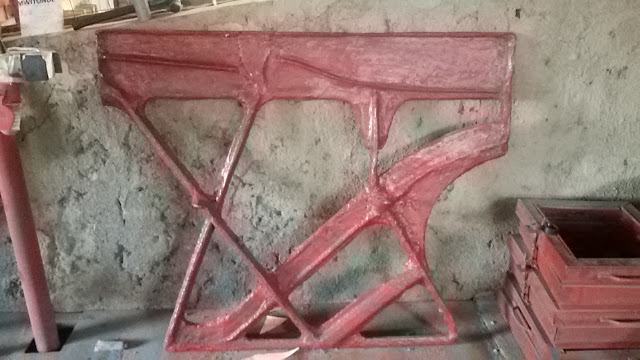 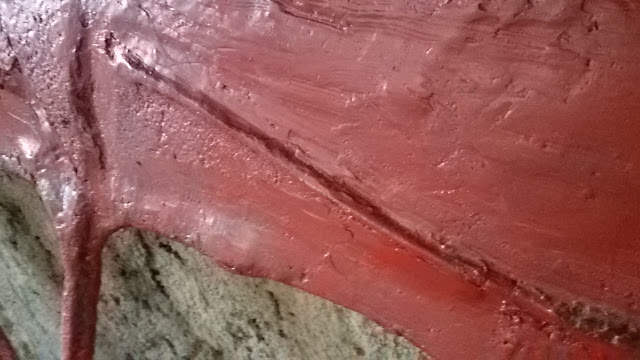 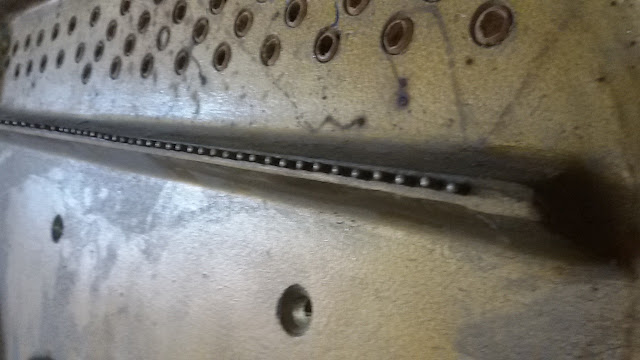 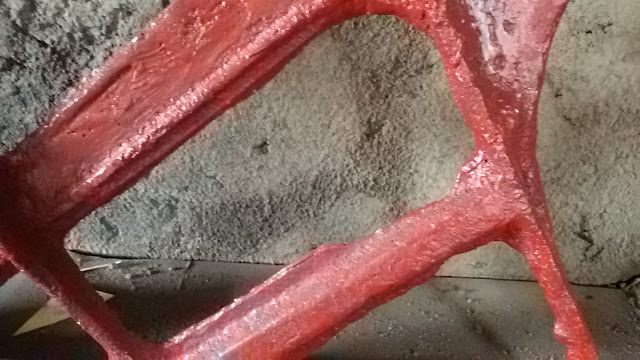 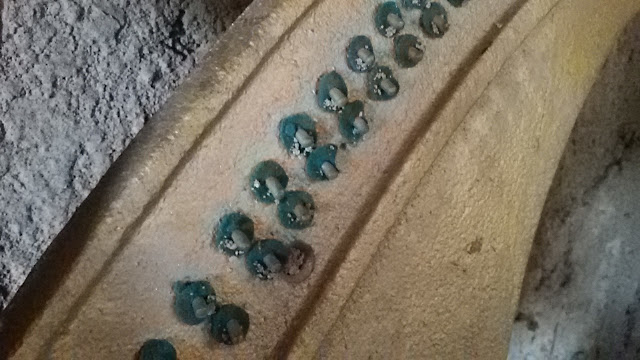 Our first attempt at a string frame didn't work out so well. Alex didn't have some of the equipment he needed to make the mould smooth. Unfortunately, it's not to the quality we'd need to build one. He's ordered more equipment, so we might give it another shot once that arrives but, in the meantime, Désiré took the frame to Chillington, an industrial metal manufacturer down some very dusty back roads. It's quite hard to find, but worth the trip.

They've come back with a quote that looks very good, and would significantly reduce the cost of our final product. The only problem is that they just called to say they're not sure they can make the tuning pin holes accurate enough. We're dropping by on Tuesday to discuss.

If they can't, that might be an end to the idea of building piano frames in Rwanda, and would require importing - which would push the cost right up. We won't worry too much until we know for certain. There may be a solution.

We've got a real problem on this front. We're looking to purchase from Hellerbass, only we should have taken the string measurements before removing them from the piano. There are also hitch pin measurements we apparently need to take whilst the frame is in the piano. Unfortunately, the frame is at the forge and the piano is in pieces.

Someone with a similar model Lirika very kindly offered to take measurements for us - but we haven't heard from them since.

If you know anyone who has a (roughly) 1960-80s Soviet Lirika piano and might be willing to help us out, we would be extremely grateful. Any help spreading the word is very much appreciated. Without the measurements, we can't order the strings.

We're still none the wiser as to whether we can use flipflops for piano hammers.

Funny quirk. You can send a human being from Kigali to Nairobi in 24 hours.

It takes over two weeks for a small parcel to arrive.

That's where we're at for the time being.

We are committed to finding local solutions wherever possible. 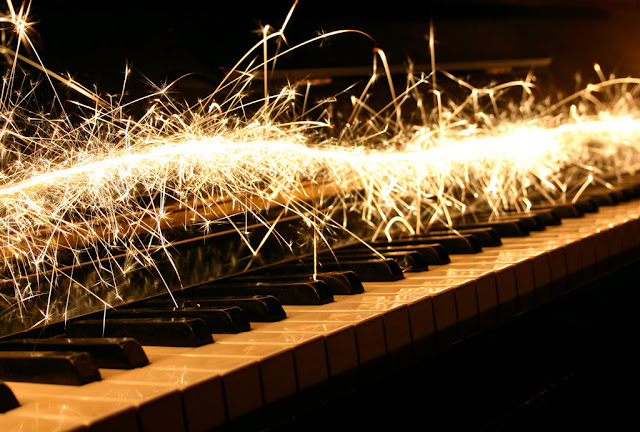 Woo! We did it. Our Indiegogo campaign broke the amount we asked for.

Huge thank you to everyone who donated, and we'll be putting together a permanent supporters' page shortly.

Quite a bit to update you on at the moment.

Good news and not-as-good news on the string frame.

We really, really wanted to video the first string frame being poured at the foundry.

Unfortunately, Alex had to visit Kampala. Whilst he was away, his team decided to get on with things without giving us a call to come and film it.

Of course, we're really happy the job is done, but as it was such a historic moment, we're also a little sad we couldn't capture it for you.

Communication is one thing we will have to contend with throughout this process. When you're working in several languages across different workshops, there will always be hiccups.

Désiré is going over tomorrow to take a look at the frame and see whether it's fit for purpose.

Alex has offered to melt it back down, but if it's a working frame to the right specifications, we'd rather get on with building a piano.

This is proving much harder than we could have imagined.

There is nowhere (that we know of) in Africa that makes piano strings.

This means ordering online from abroad. As mentioned before, we should have taken a rubbing of the strings before taking them off our template piano, Lirika. A rubbing helps to provide the measurements the string manufacturer needs. We've tried contacting the original Lirika manufacturer in Russia to get the spec, but the e-mail bounces.

There's one string manufacturer we're not too keen to work with after they told us we were unlikely to succeed. As you can imagine, that didn't leave us with a warm and fuzzy feeling.

Another said they'd get back to us but haven't.

Another responded saying it was an interesting project, but didn't answer any of the questions we asked.

Finally, we found a piano shop in Wales who have a similar model of Lirika and who said they'd be willing to check the string spec against ours and take a rubbing if it's the same. That would make online ordering so much easier.

It feels as though string manufacturers are just used to dealing with big companies who order in bulk and know exactly what they're doing. We haven't got a clue, and there's not much interim support for that.

In the meantime, we've gone a little off the rails.

It's the action, you see.

Like the strings, half the stuff involved just isn't made in Africa. One of the big bits is the felt for the hammers. It's not that we won't order abroad, it's just that we're curious to see whether there are any other options.

After thinking about it for a few weeks, Marion came up with the idea of sending three hammers to Kenya, to a little place called Ocean Sole. They're cleaning the world's beaches one flipflop at a time, and they make beautiful sculptures out of the materials they recycle.

Marion visited their shop at Marula Studios a few years back.

It's a slightly mad idea, but I was sitting there with a hammer in my hand, thinking - what else could you use instead of felt? Traditionally, piano hammers were made from leather, but apparently this creates a softer sound. We're not ruling out leather, but I remembered holding an animal sculpture that Ocean Sole made and it occurred to me that it had a similar texture and density to hammer felt. Joe Mwakiremba, the manager, agreed to have a look. It'll take about two weeks for our hammers to arrive in Nairobi, but once they do we'll know whether it's possible. We're looking to order five mid-section hammer heads to test. They'd need to be as durable as felt, and create a decent sound. It's a really long shot, but I don't think anyone's ever tried building a piano action from flipflops before. Seemed like a fun experiment. - Marion

The really big challenge ahead of us is to build a reliable supply chain for the parts we need. The more we can do locally, the lower our import and postage costs, and the more authentically African our pianos will be.
at 05:20 1 comment: